You are here: Home1 / About Cassie

Cassie Chee was born in Nanning, China on August 14, 2002. At just two days old she was found in a bus station and was brought to a local Chinese orphanage. She was placed with a foster family in China at 4 months old until we adopted her at 15 months.

I knew early on that Cassie was special. Her fine motor skills were very advanced…and I can remember her holding a pen correctly…and her early doodles were incredible. At just 7 years old, Cassie was writing profound poems and stories. She was a deep thinker…she was not writing “Dick meets Jane” type stories, but stories about sacred paths and life in general. We also discovered Cassie’s singing ability, not to mention her special knack at teaching herself many different instruments. I remember her telling me once that she did not want her music teacher to know she already knew all the chords on the piano, because she did not want the teacher to feel bad. So, I’m like… “and why am I paying for private lessons!?” Cassie was such a smart young lady…straight-A student.

Unfortunately, she always sought and wanted perfection, and if things were not perfect, she struggled. Cassie had a passion for animals, the environment, and the world around her. She knew when people were sad and lonely and made efforts to reach out to them. This was because she could relate to their pain. Cassie was very much against injustices and became a little spit-fire and would fight for what she believed in. Many did not see this side of her. Those that truly knew her, though, did see it. 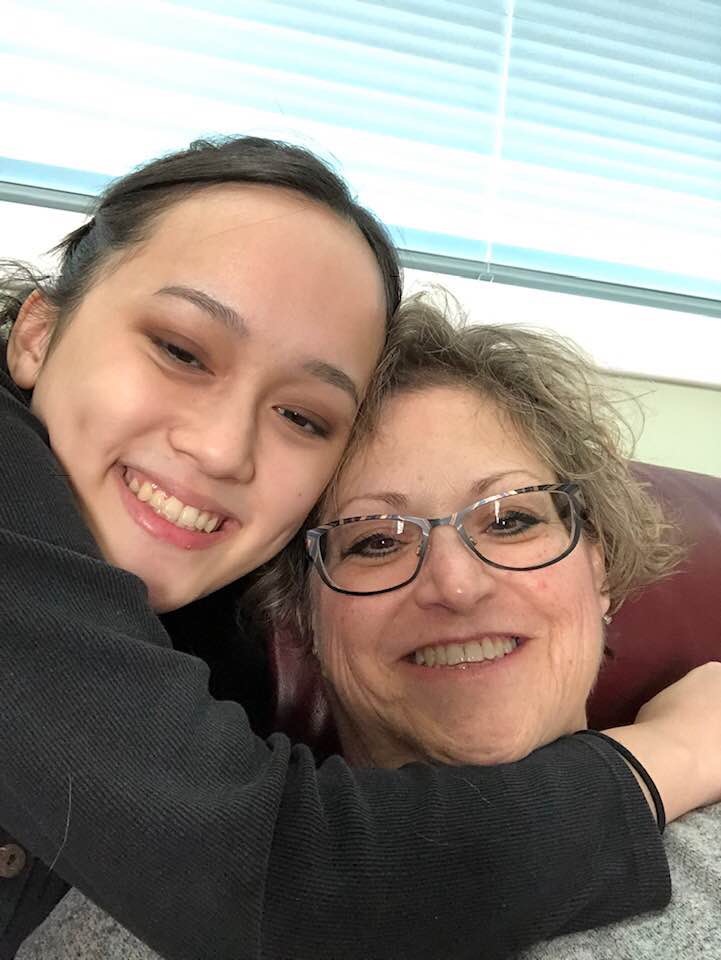 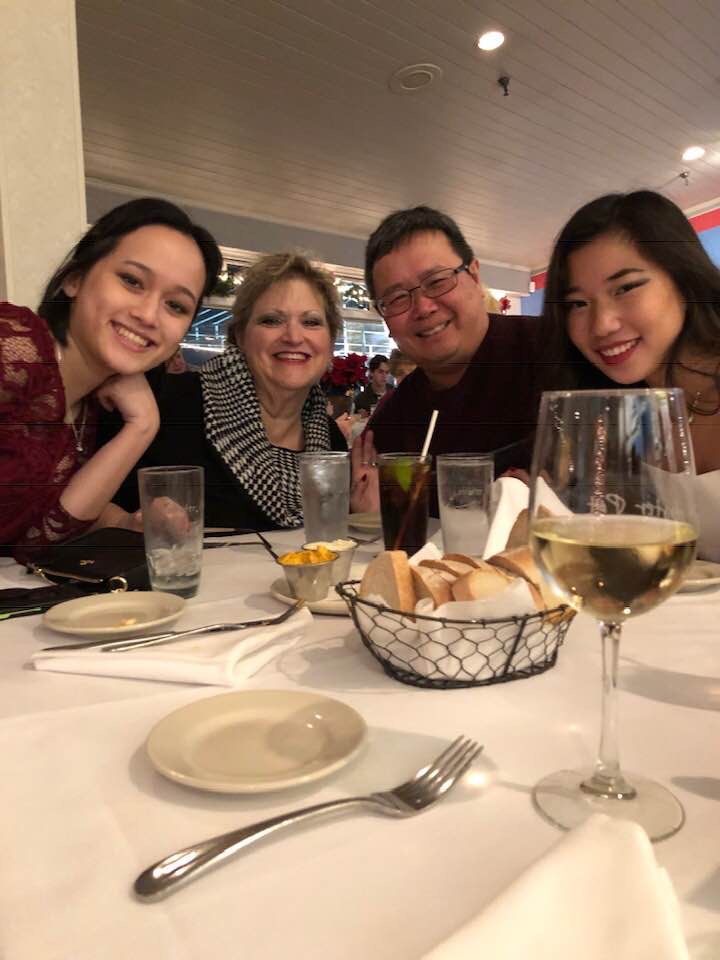 Cassie struggled with depression and anxiety very early on. At just 11 years old I brought her to see a counselor, and she was in therapy from then until her passing. For years Cassie wanted me to come into her sessions with her. We were able to get a lot accomplished during these sessions. These were not easy for her. Most of the time she left in tears, as did I. She worked hard, and she never wanted to feel like she was “different”. She lacked self-esteem. She did not love herself and thought how could others possibly love her either. She always felt awkward. It was hard for her to make friends…to fit in…to just be a regular teenage girl. Eventually, she was prescribed an antidepressant medication, and it did help with the depression, but not so much for the anxiety. At one point her medication had to be increased because the depression got worse. Unfortunately, over these informative years, Cassie learned to mask a lot of her struggles. She never wanted us to know just how bad and how deep her mental illness was. In her last year of life, Cassie became very rebellious. Reckless. Angry. She stopped talking to me about her feelings and struggles. She became very angry at the world, and even at me. I chalked much of it up to teenage angst. Growing pains. Even though I knew my baby girl struggled, I never thought she would take her life, and I always thought that my great faith, trust, and prayers in the God of my understanding would make it better. That Cassie would survive and flourish someday.

Since Cassie’s transition to the other side, I have come to realize just how deep the darkness that haunted her really was. Journal entries I found after her death stated that her first attempt at taking her life was at just 11 years old. There were other times after that as well. She kept all of that to herself, never discussing these suicidal thoughts with me, her dad, her sister, her friends, and even her counselor! As a mom, I sit here now and say to myself “how could I have missed this?!” Cassie wore many masks. I believe that she was embarrassed by her mental illness. That she just wanted to be “normal”. That she did not realize mental illness was a disease just like any other physical disease, and that there were possible treatments available to her. She lacked the education around mental health, and actually, so did I. I am sure she was scared. There is so much stigma associated with mental illness, and there is such a lack of education not only to those that struggle but for caregivers too.